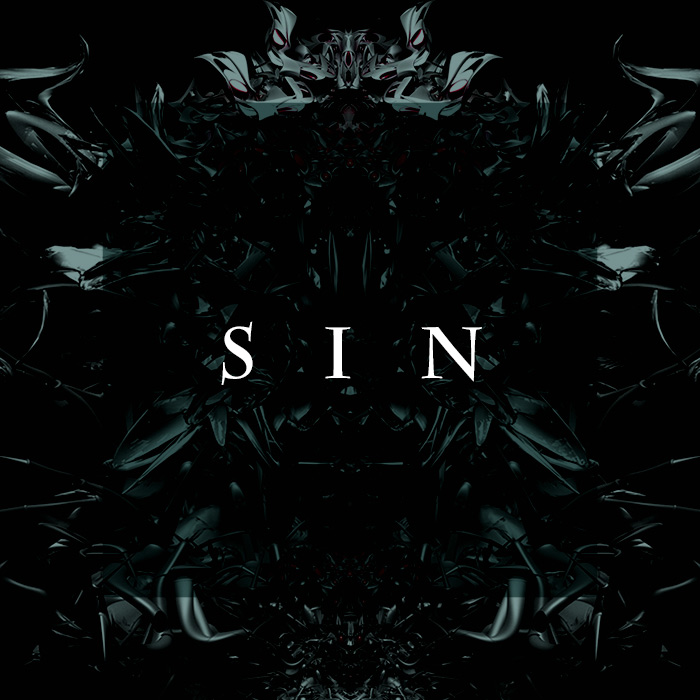 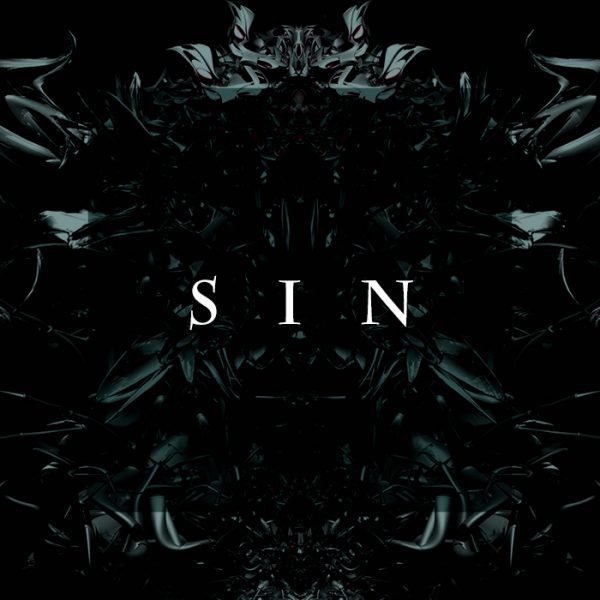 Add all tracks to playlist

Is made with the idea concept of building songs that battle the daily sins we struggle with for us, not only battle with flesh but with the principalities in the air.

For we wrestle not against flesh and blood, but against principalities, against powers, against the rulers of the darkness of this world, against spiritual wickedness in high places.
https://immanuel-world.com/
Previous

RoboBoy Beatz These hits wouldn’t be possible without the collab of Cymatics Studios, and for that, I would like to give a special thanks to the whole Cymatics Team. Over 200 Blazing Tracks Guarantee a hit even if you lack. RoboBoy Beatz Greatest Hits

I have a big love for music,art and God, combine the three and it is a farmula for a happy life.